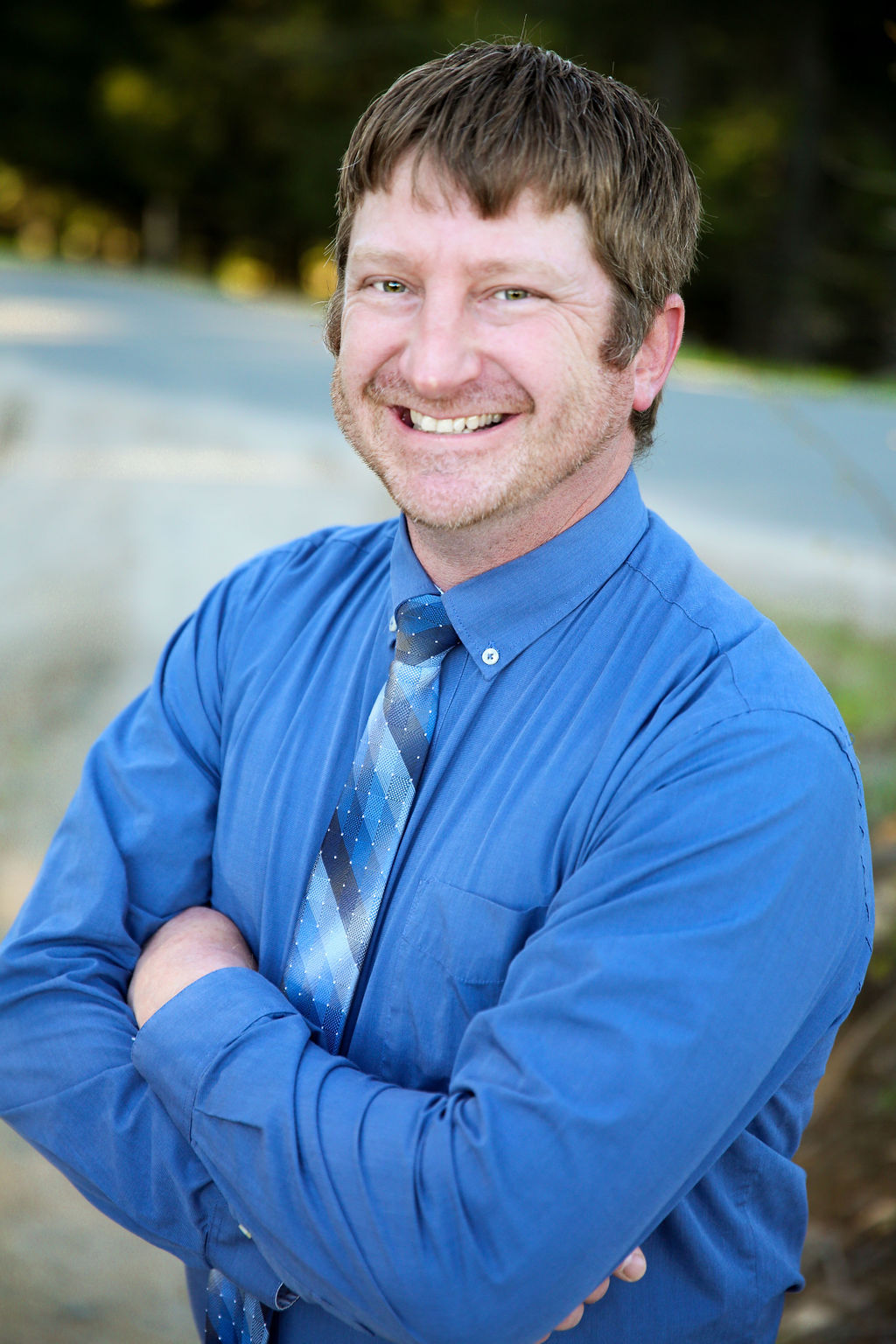 As a fourth generation resident of the Town of Jay, I grew up on our family farm in North Jay .  My childhood consisted of early morning and late evening chores as we took care of the cattle and horses we raised as our 4-H projects.  My parents, Marvin and Nancy, instilled very strong work ethics and time management skills in my siblings and I from a very young age.  By the time I graduated from Au Sable Valley in 1995, I was caring for a small herd of cattle on Moon Valley Farm, while working at Santa’s Workshop during the summer and fall, and working at Whiteface during the winter. At school I was a two sport athlete, a member of the drama club, in National Honor Society, on Student Council and active in band and chorus.  After graduating from high school, I continued my education at SUNY Plattsburgh,  and graduated with a Bachelor of Science Degree in Computer Engineering from the University of South Florida while also working a full time job.

I quickly landed a job at Raytheon Computer Systems in Bedford, Massachusetts. It did not take long for me to realize that you can take the boy out of the country, but you can’t take the country out of the boy!  I moved back home in 2001 and immediately started working at the place that brought me joy as a child, Santa’s Workshop. I worked hard to become the General Manager and help preserve this treasure.  To better support my family, I became a New York State Correction Officer in 2016 while retaining my position at  Santa’s Workshop.

In 2002, I married my wife, Shannon, and  we started our family, just up the road from where I grew up.  We have two wonderful daughters, Jenna and Addie, who are AVCS high school students.  While they were very young, we built the home of our dreams on the land that my grandparents, parents and I had farmed for many years.  Since I have been back in the area, I sought out several ways to give back to the town that has given me so much.   I joined the Jay Volunteer Fire Department in 2002 where I  have served in various leadership positions.  While both Jenna and Addie were growing up, I was very active as a coach in softball and soccer for the Town of Jay/Black Brook Youth Commission.  In 2011, I became the director of the musical at Au Sable Valley and continue to do so to this day.  Recently, I have become the modified softball coach at Au Sable Valley.

Although this is my first time being a candidate for public office, I feel my life experience, leadership qualities, and compassion for my native town make me an excellent candidate for the office of Supervisor in the Town of Jay.