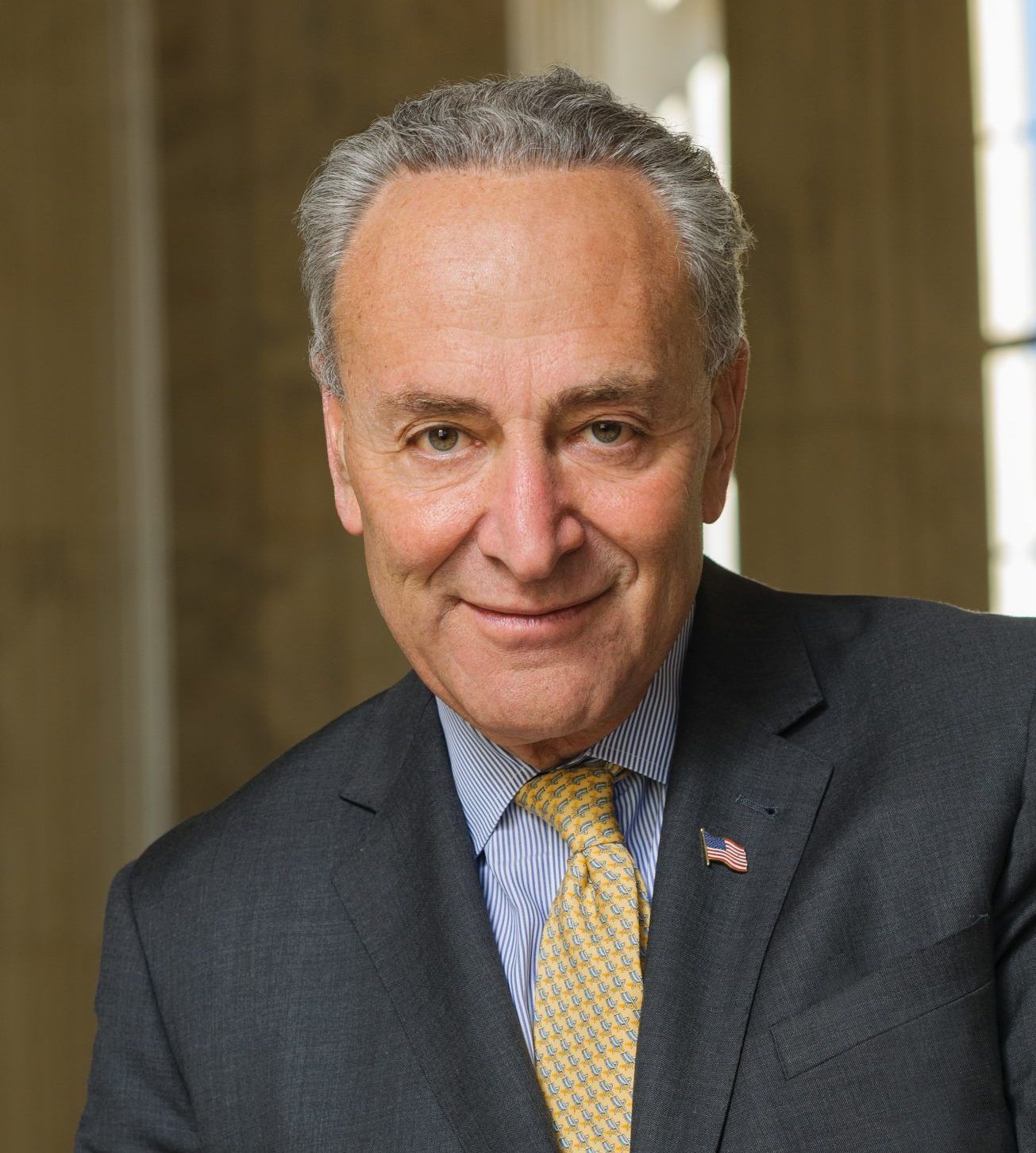 Chuck’s spent his entire career fighting for working New Yorkers. Now as the Democratic Majority Leader in the U.S. Senate, he’s ushering in a new era of bold change to rebuild after the COVID-19 pandemic, stop the climate crisis, and save our democracy.

The oldest of three children, Chuck was born in the Sheepshead Bay neighborhood of Brooklyn, NY to his parents, Abe and Selma Schumer. His father, Abe, who grew up in Utica and served as a radar operator in planes flying over the Himalayas in World War II, took over his father’s exterminating business after the war. Shaped at an early age by his father’s experiences as a small businessman, Chuck has never forgotten the difficulties faced by middle-class New Yorkers who work hard to create a better life for their families.

Learn more about Chuck Schumer for US Senate