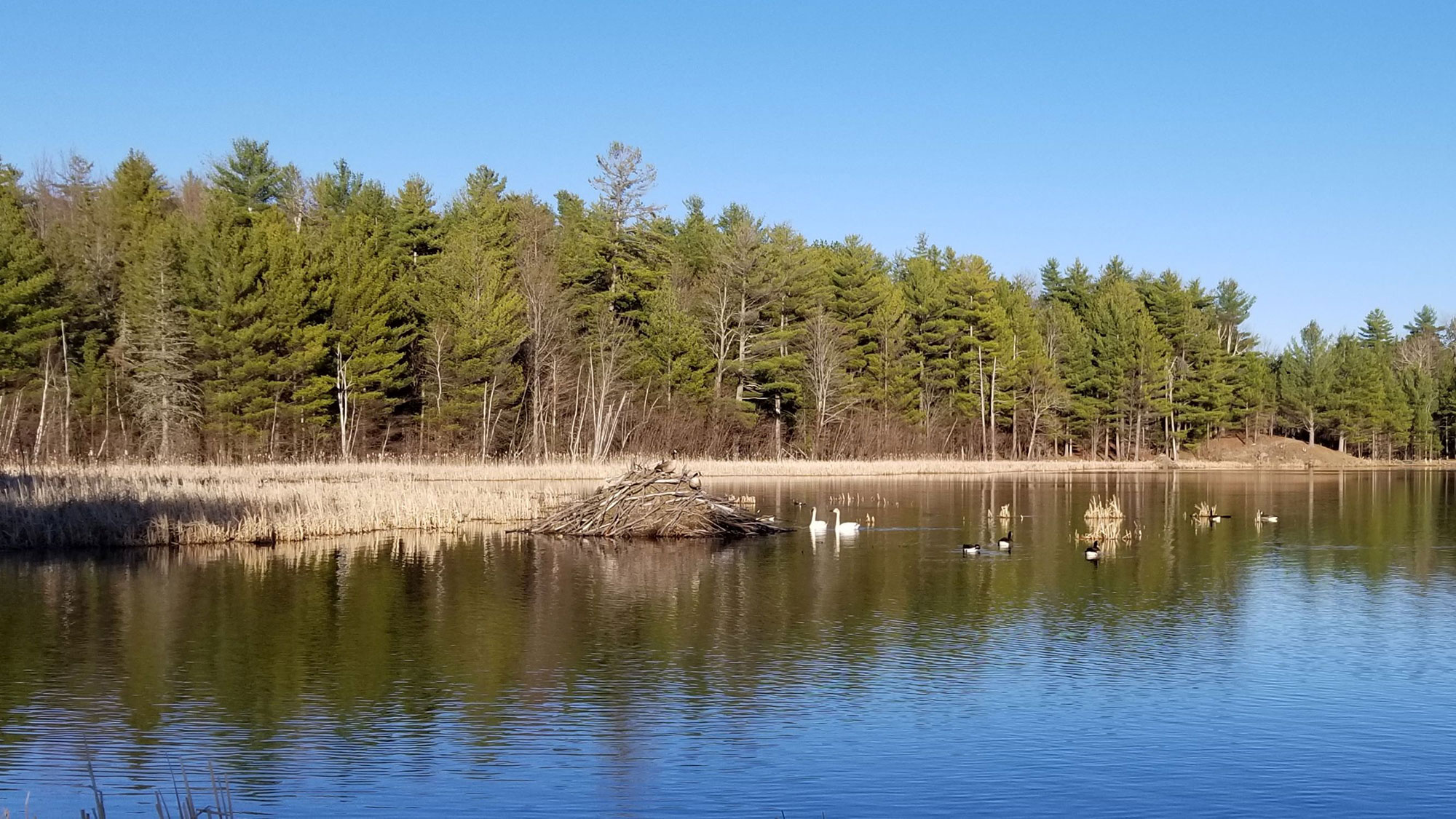 There isn’t much news from the Town of Wilmington, but vice-chair Eliana Godoy was in attendance and will be working with the communications committee to continue our outreach.

We discussed the June 23 Town of Jay primary, which Matt won decisively. I later spoke with the incumbent Town Supervisor Archie Depo and he pledged to support Matt in the general election, complementing him on a good, positive campaign. The Republicans chose Kevin Lincoln as their (unopposed in the general election) candidate for Highway Supervisor by an overwhelming margin over John Roy, Sr.

Wally updated us on the Essex County Democratic Committee’s two meetings in June. One was the regular meeting in which we discussed the primary. Turnout was fairly low, especially at the early voting sites. But the primary offered an opportunity to test out the electronic poll books, and that was quite successful. We can expect the phasing-in of electronic poll books across all poll sites, enabling quicker voter check-in and (someday!!) the ability to vote in any town’s poll site in Essex County. The second meeting involved addressing a request from the Gov. Cuomo campaign to endorse him and contribute $100. The committee voted to defer endorsing a candidate until the Democrats select a candidate, nominally after the June, 2022 primary.

I updated the committee on my efforts to reestablish JEMS as a polling site for Jay Election District 1. I’m optimistic that, with the help of the Jay Republican Committee, we can bring back JEMS for the 2022 primary and general elections.

We discussed plans for inviting NY Assembly Member Matt Simpson (R) to our August 9 meeting. Matt Stanley suggested the Santa’s Workshop restaurant as the venue (a terrific idea!) and Wally will finalize the logistics of the visit with Assembly Member Simpson’s staff. We will probably have a Zoom meeting later in July to finalize the format of this meeting. A good turnout would demonstrate our civic commitment. Political leaders are increasingly interested in this area because we aren’t partisan – an ability to understand our issues and connect with our voters facilitates their ability to connect regionally.

Lynn volunteered to lead the Jay Day voter registration event and several offered to assist. The event is Saturday, August 21 10-4pm on the Jay Green. The Jay Republicans are also interested in sharing a table with us for this event.

We are still on track for a September candidate forum – so far only for the Town of Jay, but we could arrange one for Wilmington, too, if there’s interest in that. Wally is also working on that, also with our Republican counterparts.

We hope to have our September meeting at JEMS, possibly with a Zoom capability to accommodate those attending remotely.

If you’re interested in attending a J-WDC meeting, or helping with events, please contact me (jaydemocrats@gmail.com). There’s a lot of civic engagement happening in our area so please consider joining a committee to help!