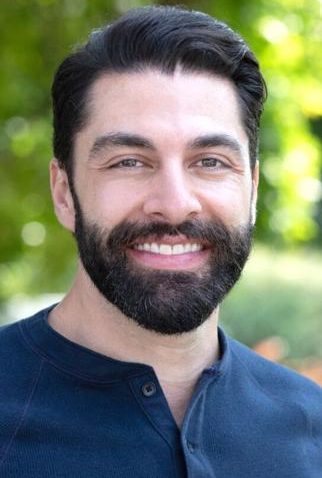 Here are my notes from the January 17 meeting:

Matt Castelli joined and thanked the committee for their efforts during his campaign. He won Essex County (notably, Jay and Wilmington!) Matt’s contemplating another run, but right now he’s trying to recover from the campaign –  and starting a healthier diet, not campaign burgers and beer. Comparatively, NY21 shifted the least to the right in 2022. NY Dems have a brand problem, we cannot cede crime, bail, and security issues to the right.

Proposed Assembly District map moves all of Essex County into the 115th district, represented by Billy Jones (D) instead of Matt Simpson (R). Effectivity of the change is being discussed.

Jean Lapper joined, also thanking the committee and considering another run for State Senate in 2024. Jean learned a great deal from her campaign. I think she’ll be a much stronger candidate in 2024, so I really hope she chooses to run.

We discussed a proposal to occasionally meet at local restaurants. The group was quite supportive. I like this idea and I think it may inspire newly arrived Dems to join.

The ECDC voted to revise their website. I’m proud to say ours was considered to be exemplary and Marisol was selected to also be their designer. Congratulations, M!

Next meeting is Feb 21… remember, you don’t have to be a delegate to attend!