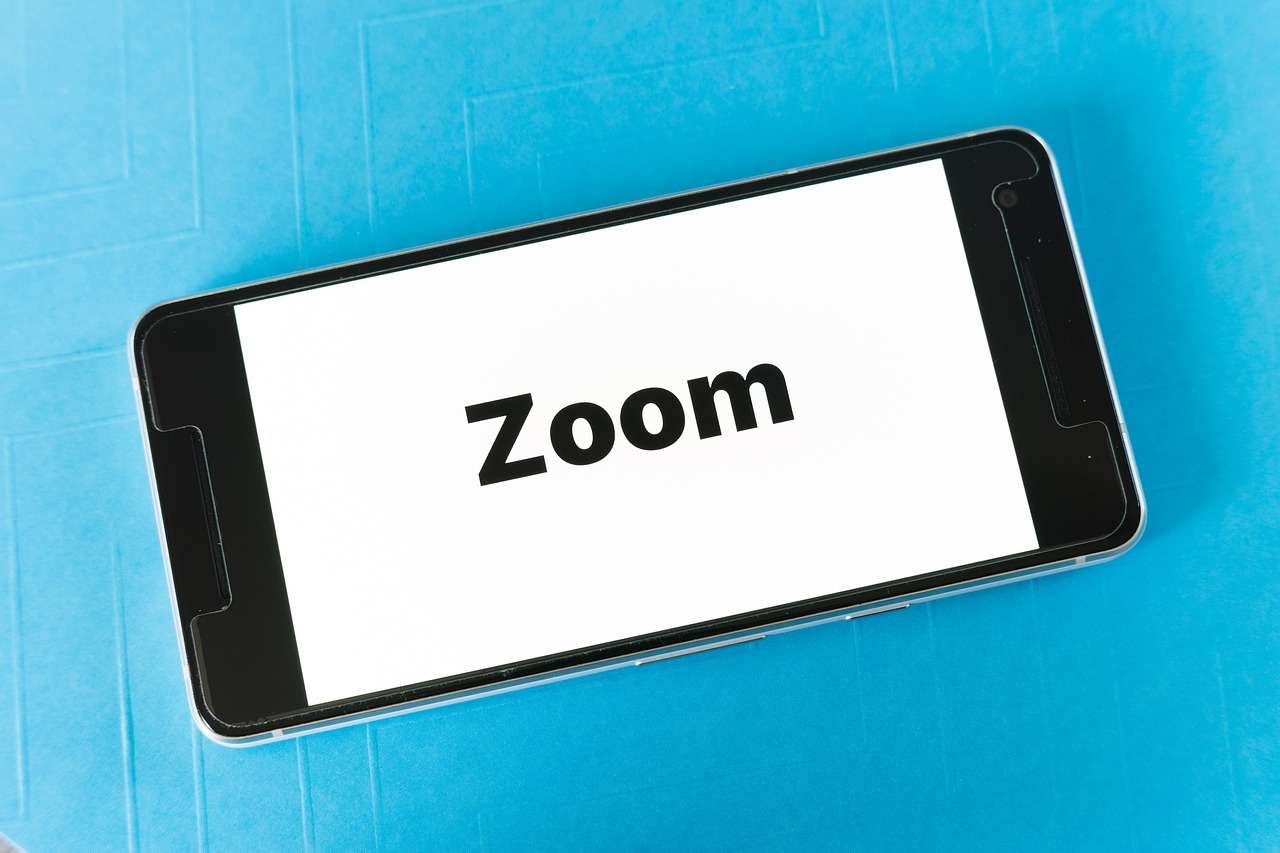 November’s meeting was an election wrap-up, featuring Assembly Member Billy Jones, who won the 115th handily and State Senate candidate Jean Lapper, who did well in our towns but didn’t win her first run for statewide office. Our committee certainly stepped up and helped both campaigns.

Democrats did well in both towns, notably Matt Castelli, who received many more votes than Elise Stefanik. The environmental bond proposal overwhelmingly passed and Jay’s cannabis ‘opt-out’ town law was defeated. It was an interesting election, especially the loss of four NY Congressional seats – consequently, control of the House of Representatives – to the GOP. That’s (another) huge problem for our state Democratic leadership.

A year ago, the JWDC resolved to send a letter to the NY State Democratic party condemning the “…the failure of the NYS Democratic Party and its leadership to actively campaign for NYS 2021 ballot Proposals 1, 3 and 4”. We tried to warn the rest of the state a year ago, now leaders such as AOC are echoing our call for the leadership to step down.

We decided to break our string of consecutive meetings and take December off.

At last night’s (January 9) meeting we discussed the town offices expiring in 2023 – two council members and town justice in Jay, assessor, council member and supervisor in Wilmington. It’s important to offer Democratic candidates for as many offices as possible, so please pass the word to your friends to see if they are interested in running. Our committee will support them with mentors and hands-on help.

We also received a thorough update on Jay’s progress, as Supervisor Stanley and Council Member Sauer provided details such as the $2M grant to restore two critical areas of the Au Sable River. Matt said Rep. Stefanik’s office was highly responsive to his request for help on the grant. That’s good news, but we shouldn’t forget that Rep. Stefanik opposed the legislation that funded the grant.

Our next meeting is February 13, probably with a guest speaker.